It’s been a little while since we’ve attended ‘The Other Partizan’, the early date clashes with holidays and shift patterns are more difficult to negotiate, but this year it all came together so we thought we’d do a ‘classic wargame’ and wheeled out the C18th collection, but with a twist; War of the Austrian Succession in Italy. This period and theatre has always fascinated me ever since I read Spencer Wilkinson’s ‘The Defence of Piedmont’ which in turn was recommended in a Peter Wilson article in Wargames Illustrated years (and years!) ago. We decided we would do a battle from the campaign on the way back from the first Partizan, we just needed to decide which one, which in turn meant which one do we have most of the troops for? The best fit was Madonna Dell’ Olmo, a set piece battle fought on September 30th 1744 and featuring all the main protagonists; French, Spanish, Piedmontese, and Austrian but did we have enough? The French were easy, our long standing collection had all we needed, Spanish we had a semblance of a force but cavalry we had nothing 😦 , Piedmontese we had a significant force from when I first got into the period and Austrians we had a plenty. Undeterred we sent off the forms and then quietly panicked!

END_OF_DOCUMENT_TOKEN_TO_BE_REPLACED 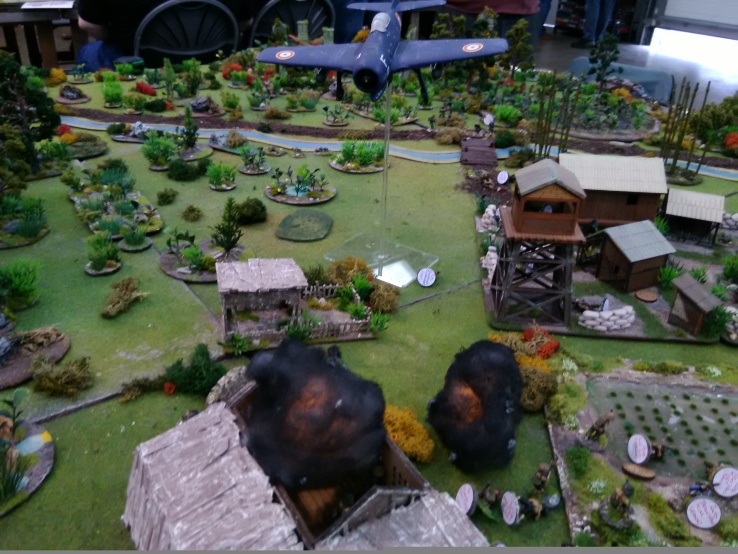 END_OF_DOCUMENT_TOKEN_TO_BE_REPLACED

Some may recall an earlier blog praising the 3D printing revolution and Butlers Printed Models in particular? Well this one was meant to be a celebration of finding a cheap (ish) route to fielding the myriad of versions of ‘technicals’ (Toyota Hilux or Toyota Land Cruiser) in 28mm for actions in the Middle East. Unfortunately……